Ashwood & Blake was born in Manchester at the beginning of the last century and after the First World War became official supplier of the British Royal Family.

In the early 1980s Ashwood & Blake opened a showroom for distribution and sales throughout Europe. At the end of the nineties the growing interest in British Style led the company to invest in new collections up to the production of a total look ranging from jackets to the trench coats, from cashmere sweaters imported from Mongolia to accessories such as gloves, scarves, suspenders and ties and acquired over 1,000 customers worldwide, mostly in Northern Europe.

British mood, modern or vintage: this is the mood of this Brand available for licensing of clothing and accessories collections worldwide. 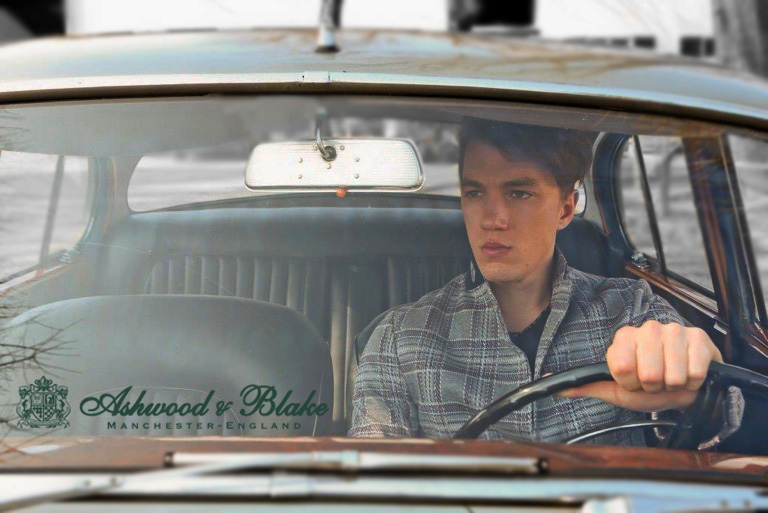 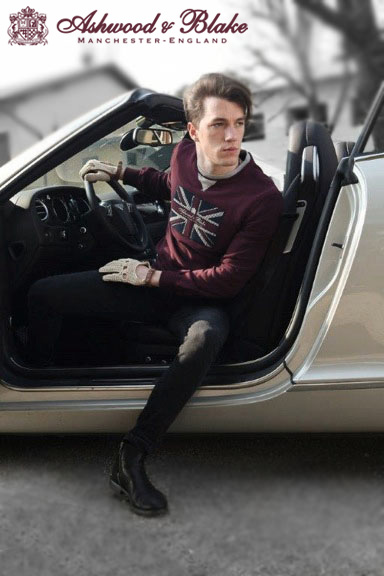 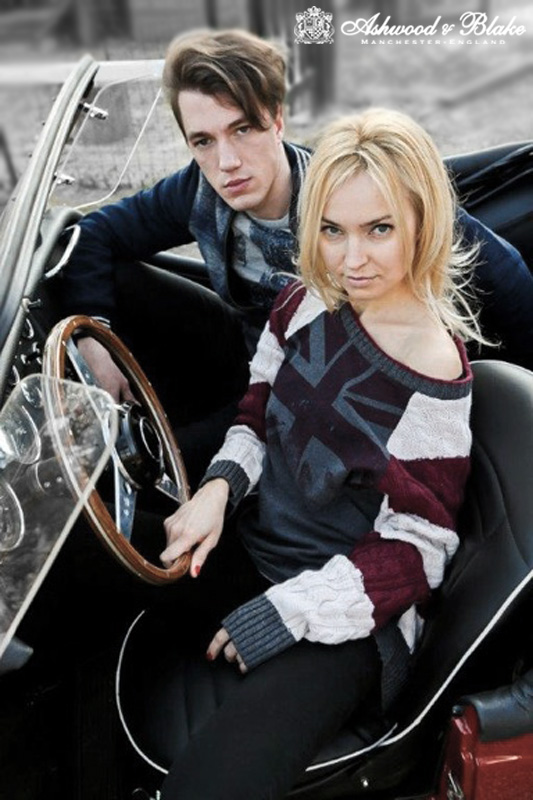 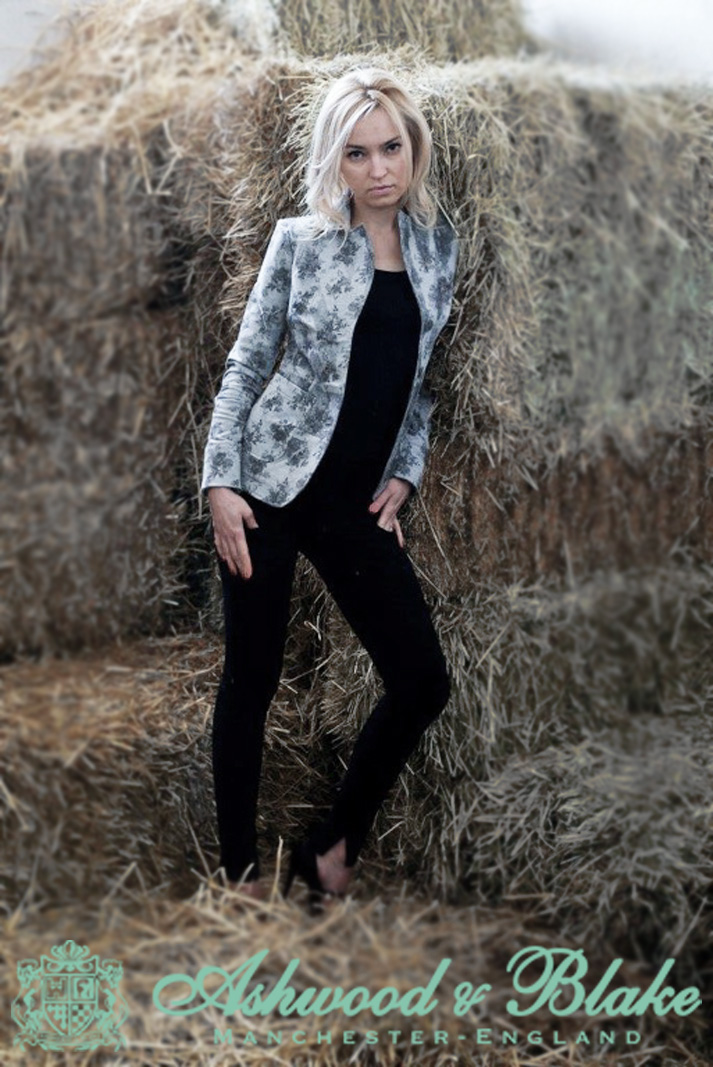 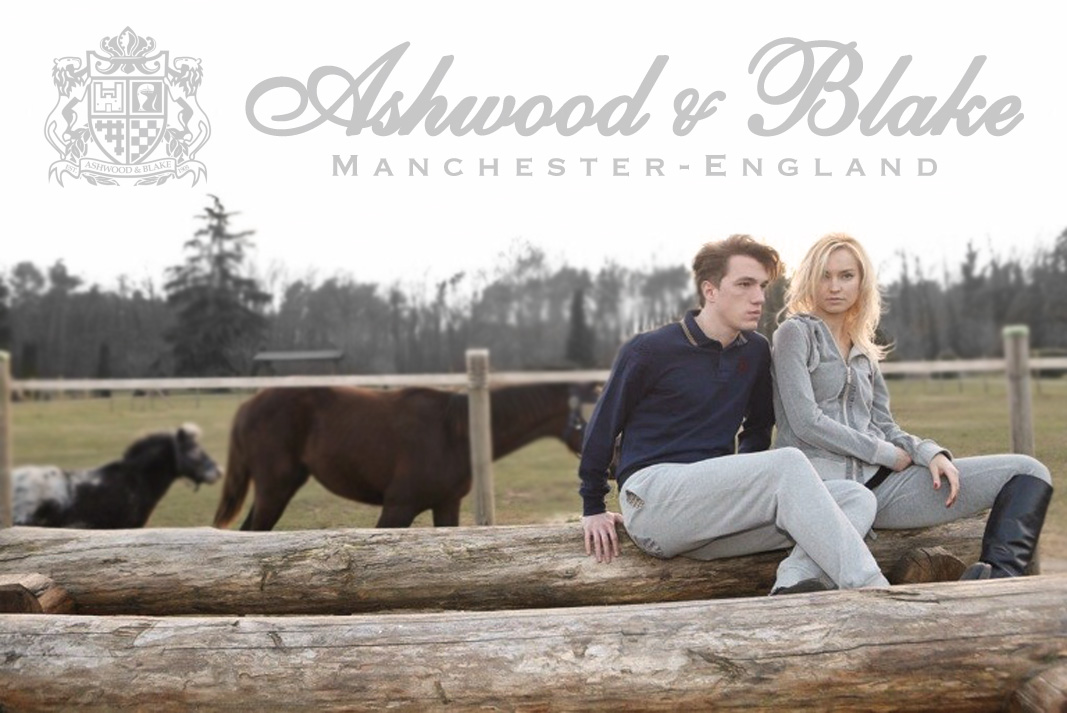 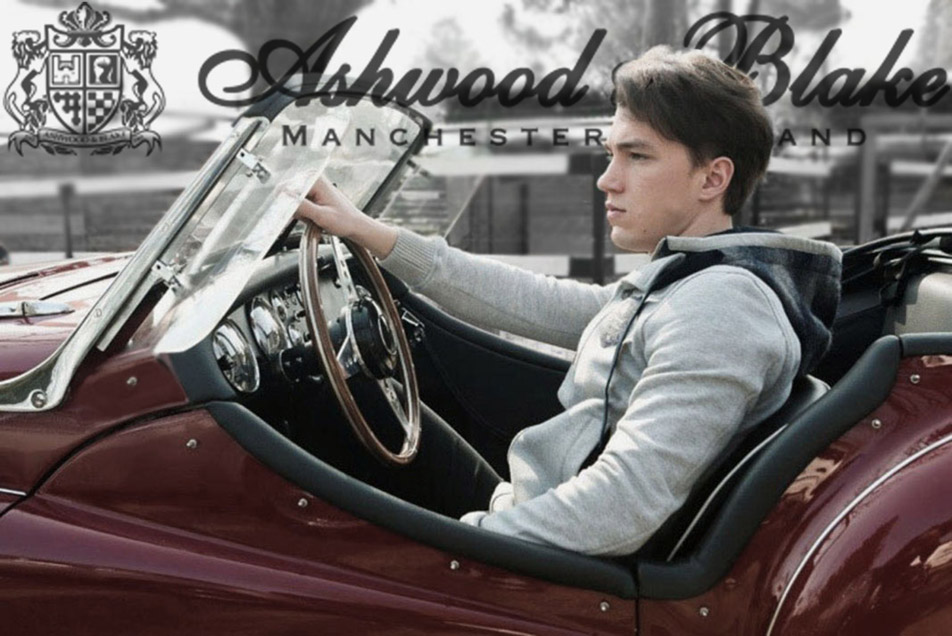 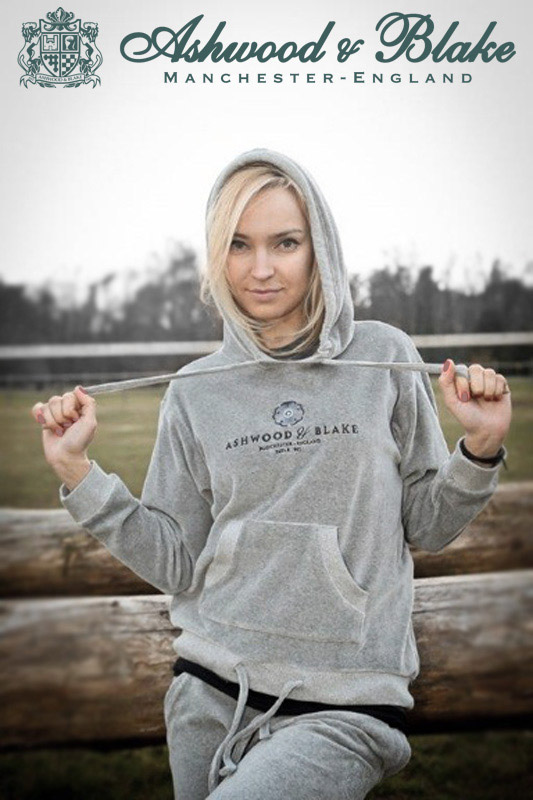 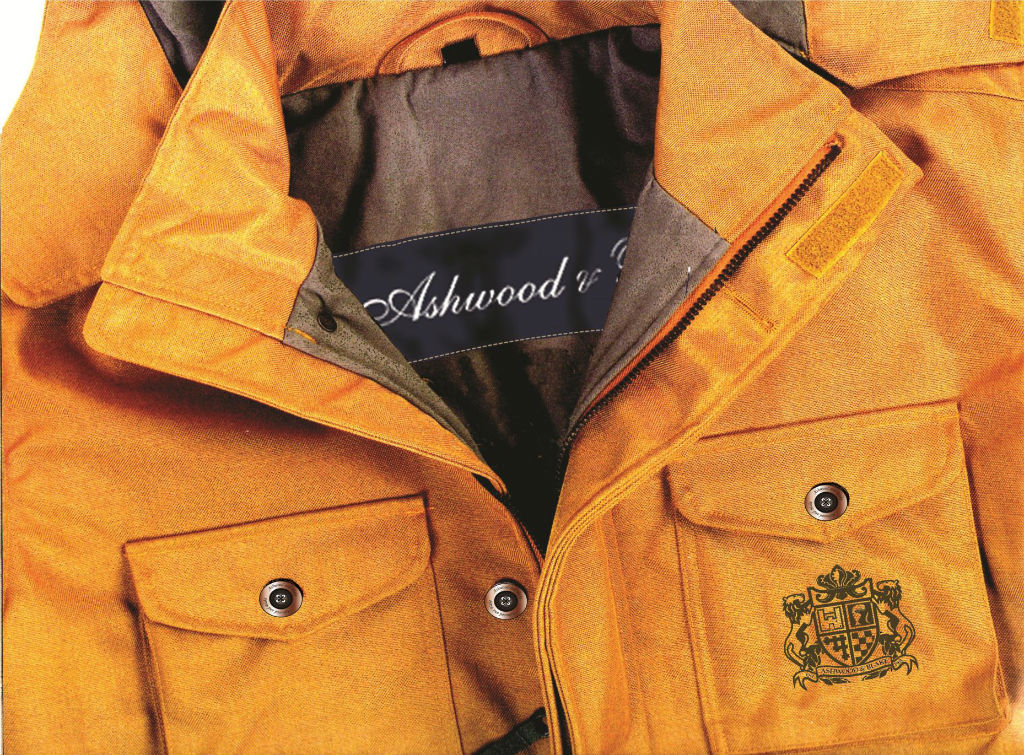 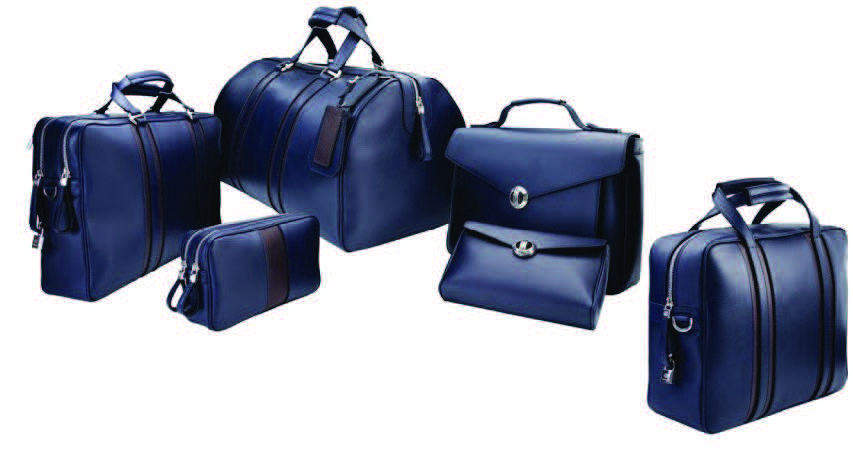 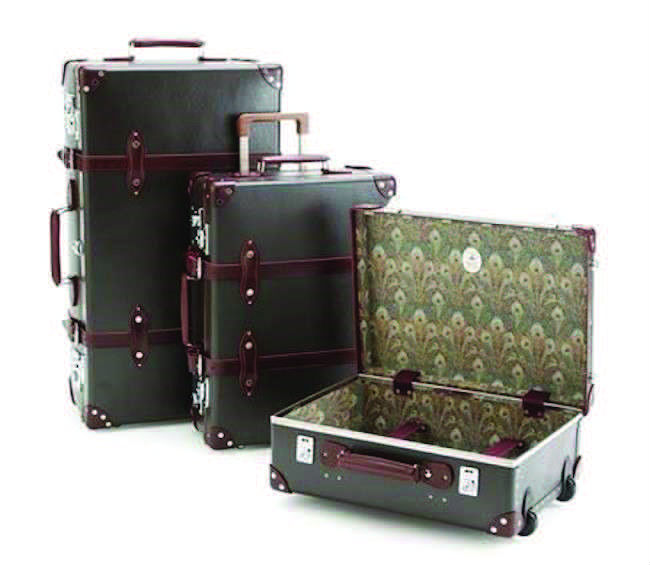 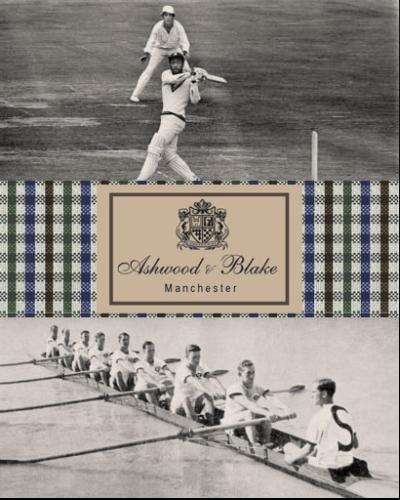