Ken Scott was an American fashion designer who lived in Milan during the 1960s and 1970s. His creations were characterized by colorful floral patterns that have become iconic over time. Bright and sunny colours, unpredictable combinations, and joyful flowers became his “trademark.” Since 1962 he signed collections of clothes and accessories making him internationally renowned. Scott’s rise was unstoppable, his production varied, and his research and method were avant-garde. His unbridled imagination and his inherent irony was accompanied by extraordinary technical skills and his most diverse creations were undeniably immortal. 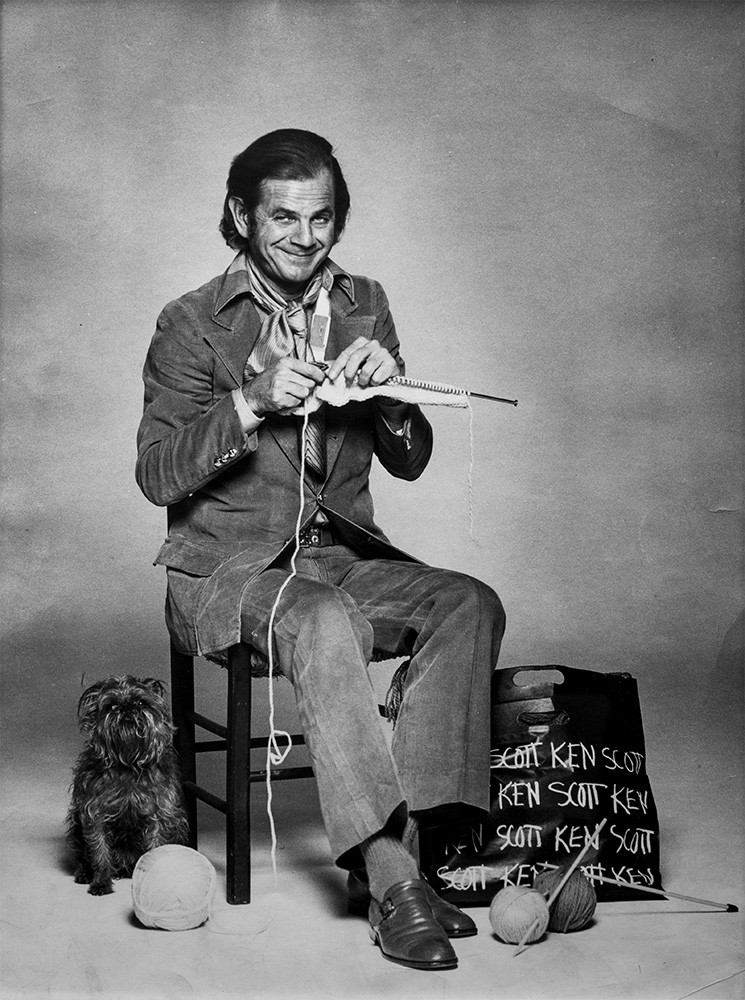 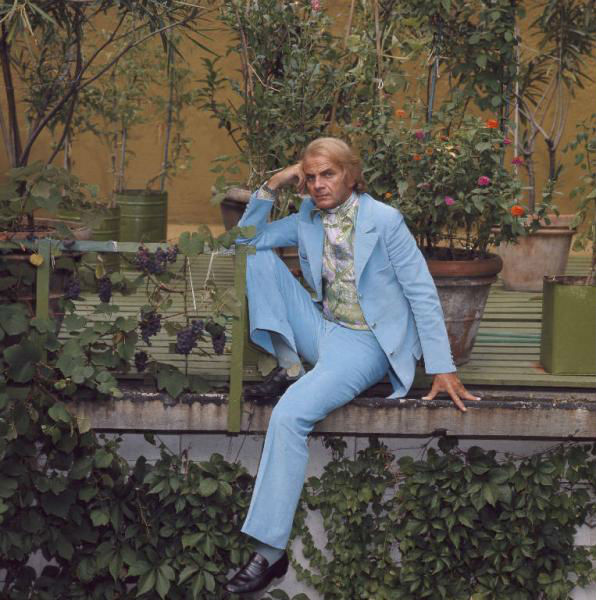 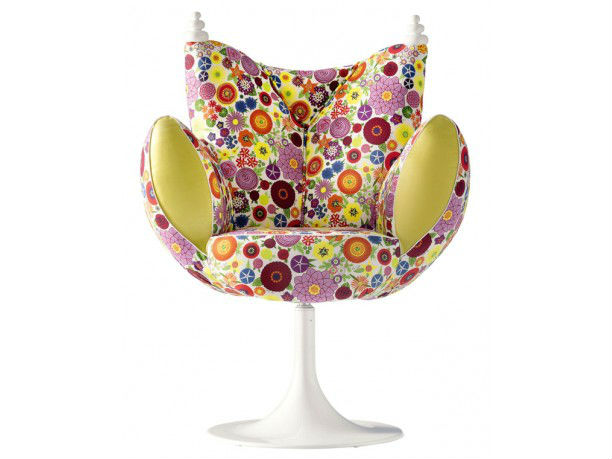 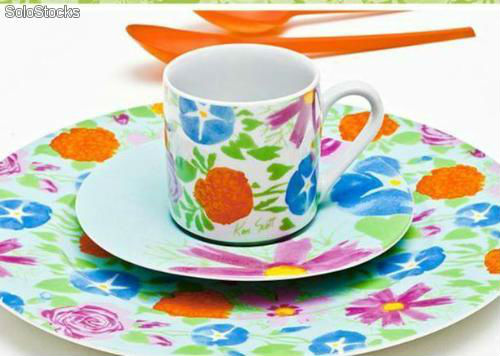 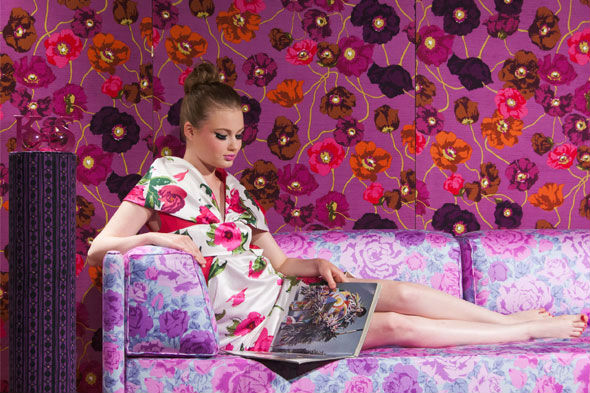 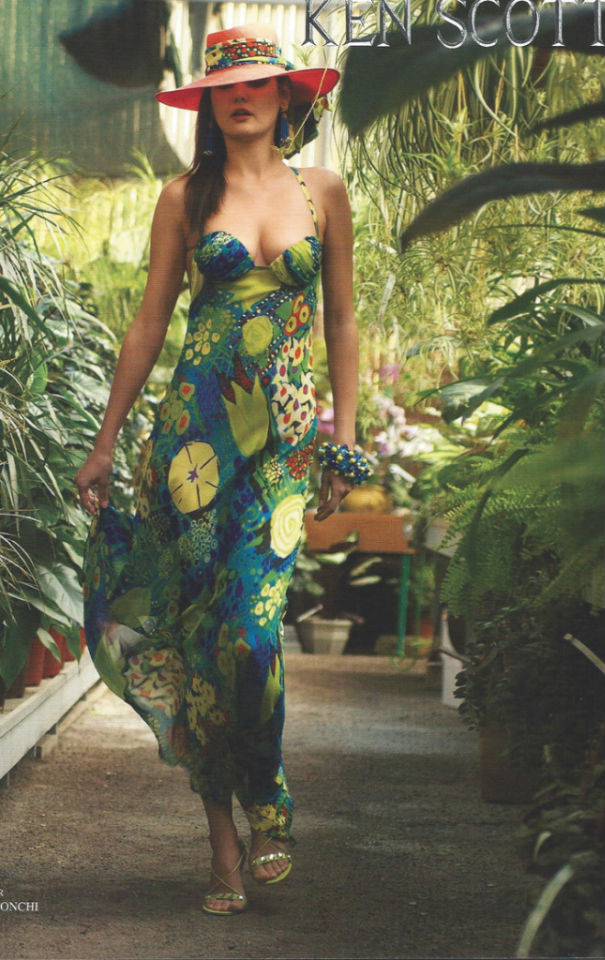 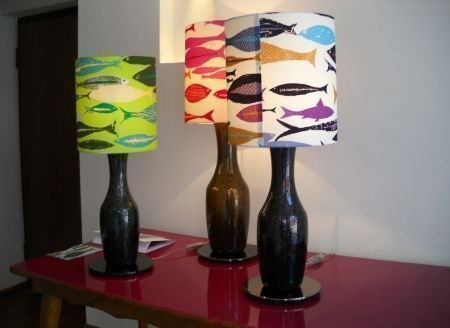 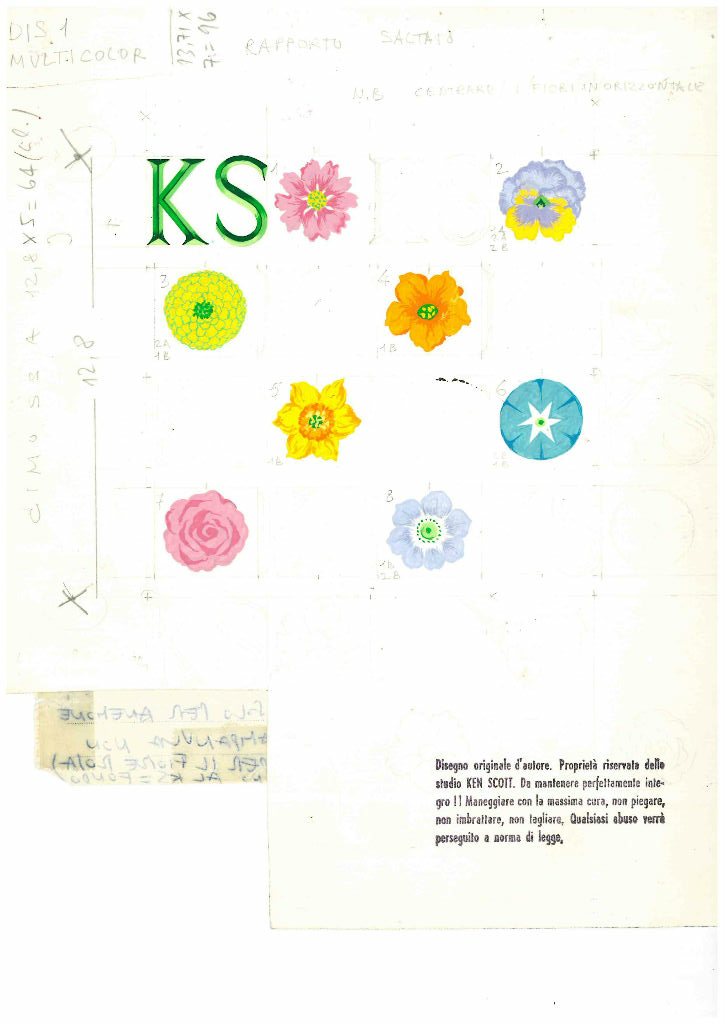 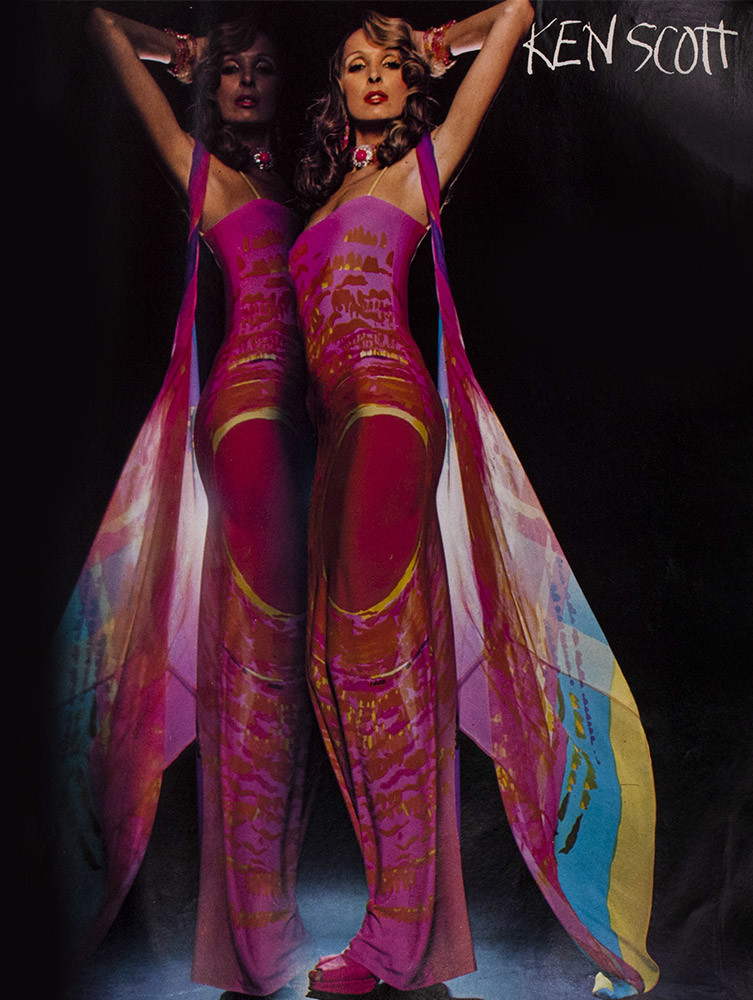 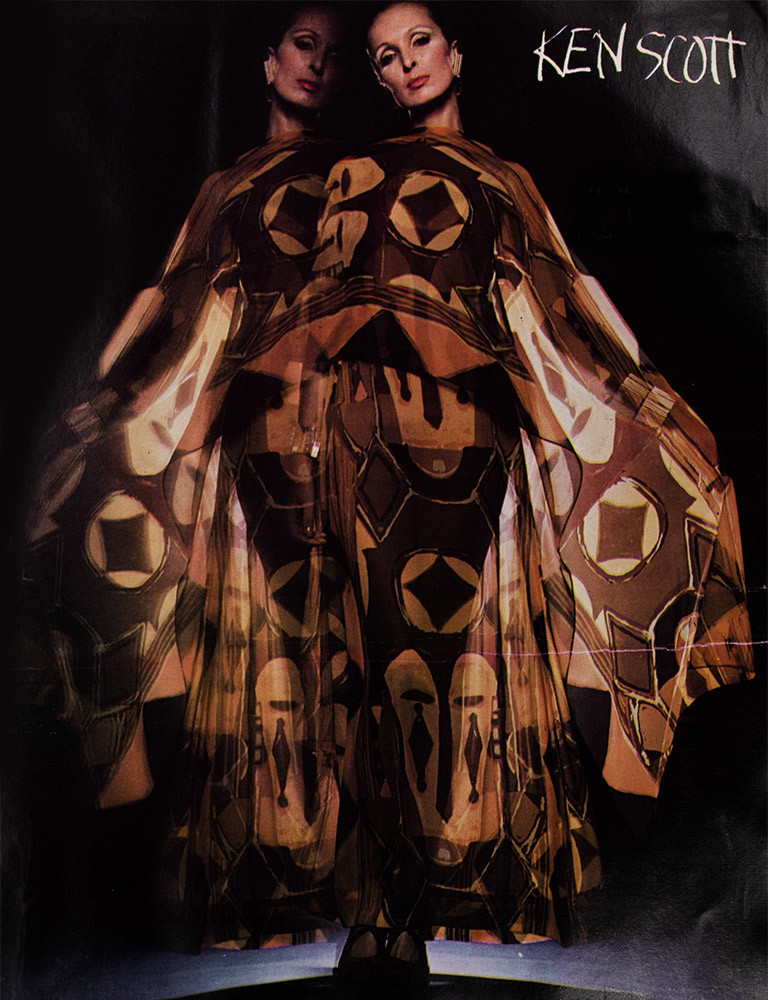 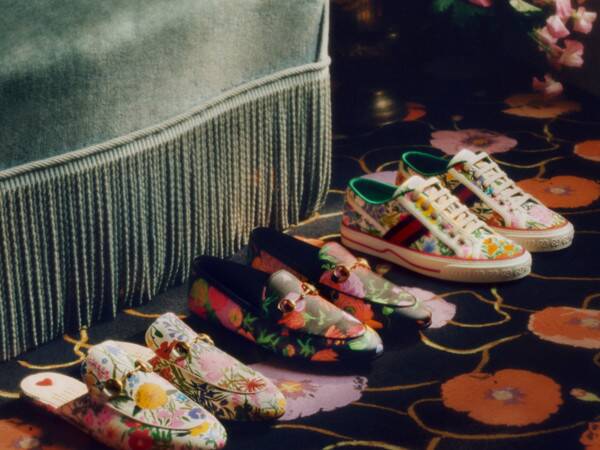 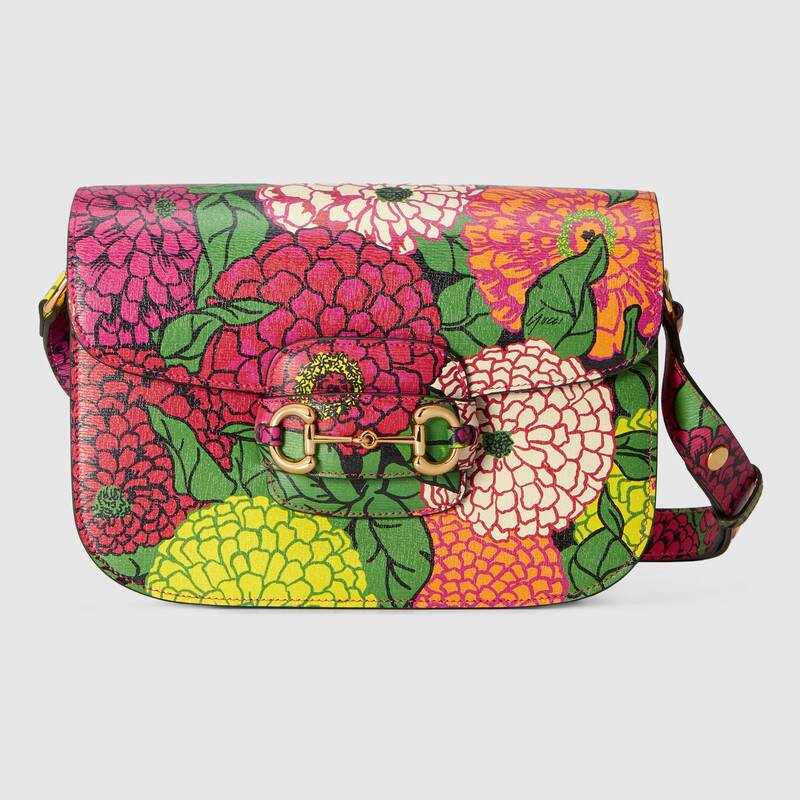 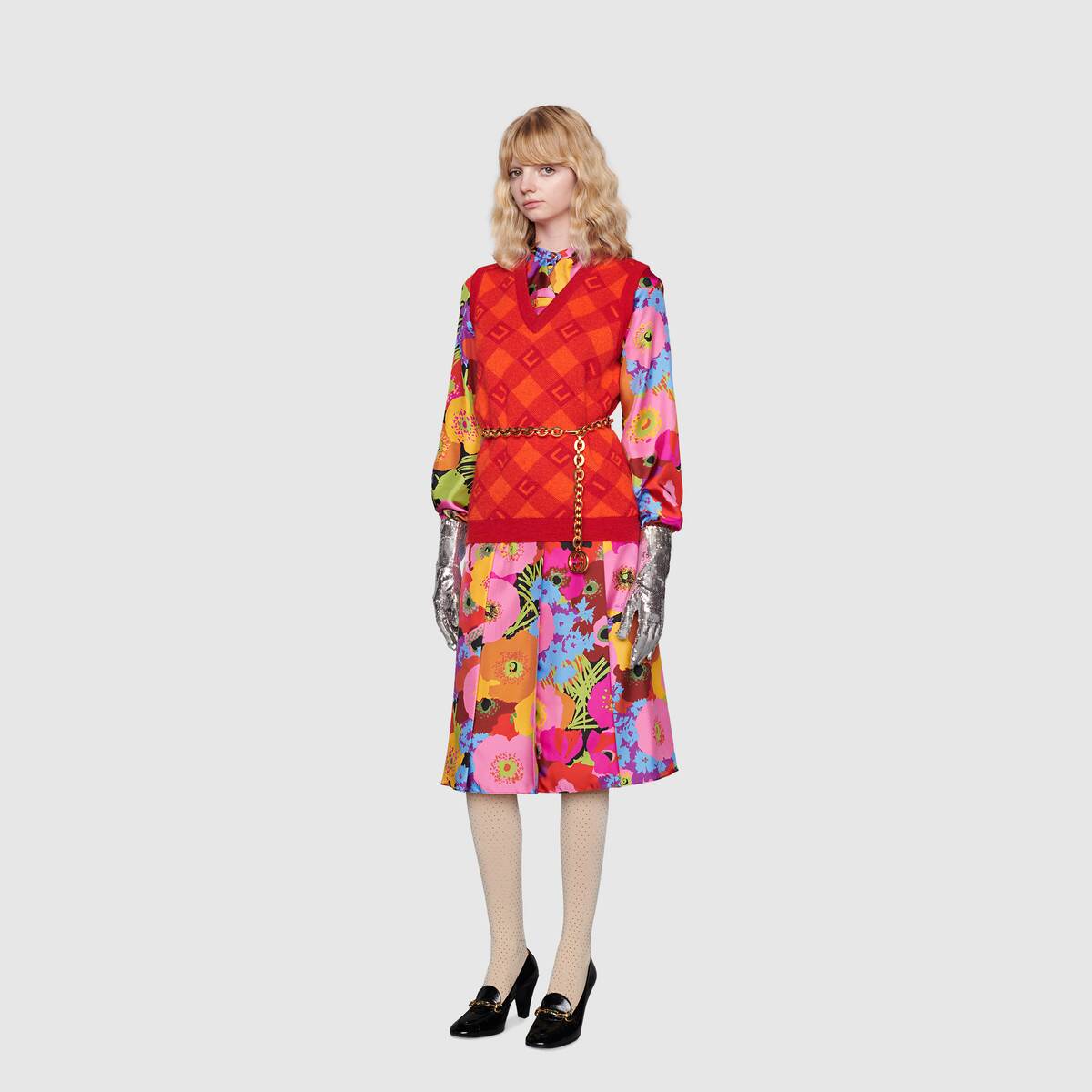 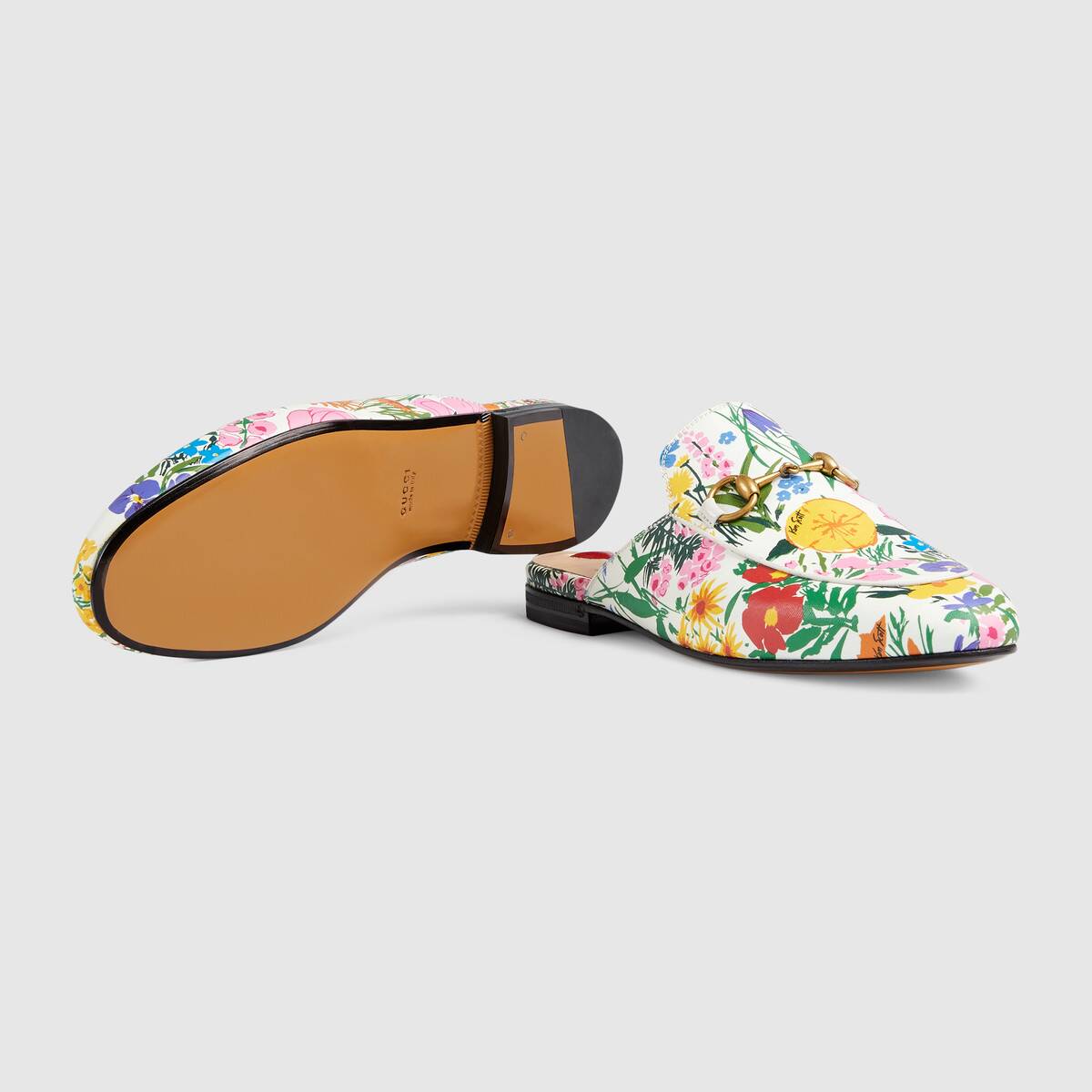 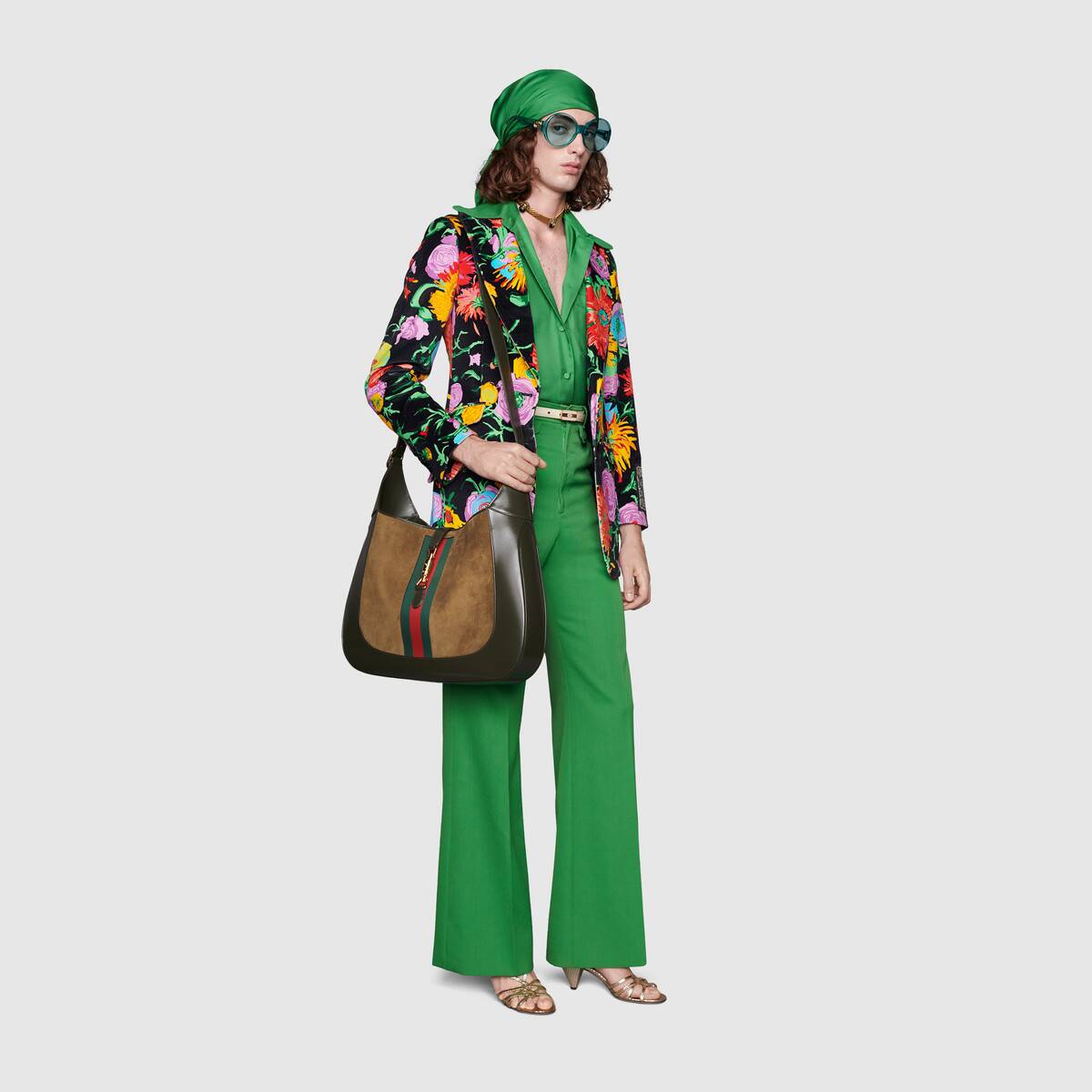