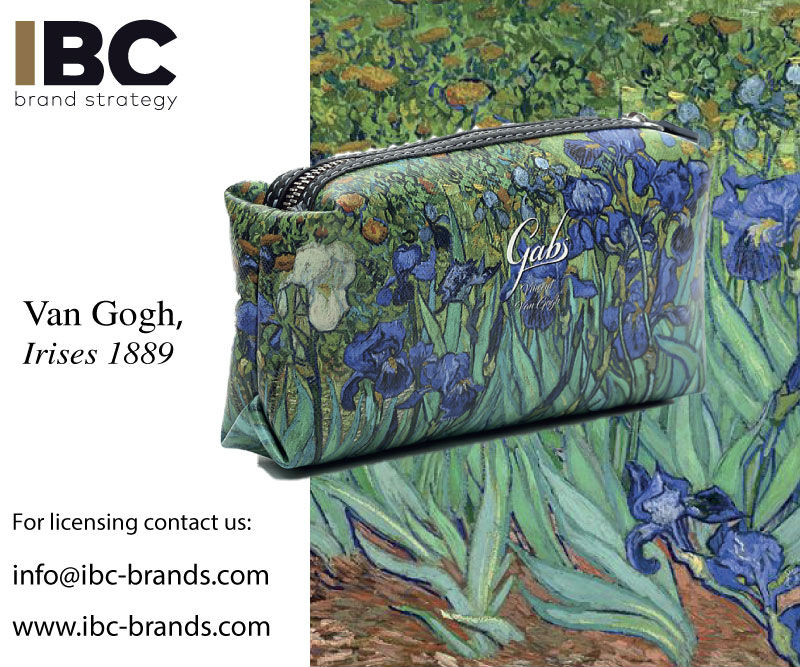 The close study of nature was the foundation of Van Gogh’s arts.
In this painting strong colors, thickly applied paint, and powerful decorative rhythms convey the artist’s sense of nature’s surging vitality.
An extraordinary art theme, known and loved all over the world, to create special new collections and products under license, and reach customers of all kinds of targets. 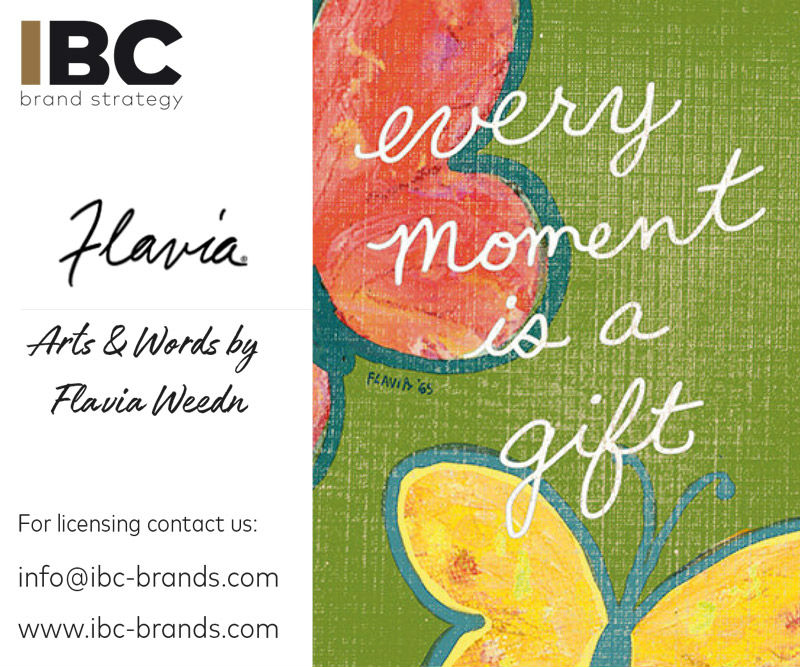 Flavia Weedn books, illustrations and poetry are used in positive affirmation and motivation teaching, and her work was chosen by Barbara Bush to be included in the National Literacy Campaign.
A great licensing success with 300 millions greetings cards sold, 2 millions children books sold, more than 100 licensees signed and 100 million $ retail sales year turnover.
The US Copyright office notes more than 1200 creations attributed to Flavia Weedn and all of them are available for licensing, to create collections inspiring positive thinking and joy of life targeted to women men and children all over the world.

Guru is an original word, easy to write, pronounced in the same way in all languages, and the six-petalled daisy is a simple, fresh symbol, able to give recognition and to communicate sympathy and joy of life.
Guru brand born in 1999 and its Tshirts spreads like wildfire, reaching the Middle East, Turkey, the United States, Japan, Brazil, China and India and grew at a rate of 15 million turnover per year, carrying out advertising campaigns with Stéphane Sednaoui, LaChapelle or Terry Richardson and stars such as Pamela Anderson and Esther Cañadas. The Brand is now available worldwide for licensing.

Tommy Mikino is a sly pirate, born in 2006 from the imagination of Carlotta Medas.
Characterized by a cold and threatening gaze, a thin build and great agility, he is particularly notable for his long ears and disproportionate incisors.
Tommy Mikino is mysterious and ambiguous, irresponsible and impostor, impudent and ironic. Fast and slick, he seems eternally elusive… CATCH HIM IF YOU CAN!
When spotted again? Help Tommy Mikino become even more capturable!
Ask Tommy Mikino style guide.