The mausoleum of the first Qin emperor (秦始皇陵S, Qín ShǐhuánglíngP) is the most important archaeological site in China. It is located near Xi’an, in Shaanxi province, and consists of an extensive funerary complex designed in the guise of the imperial capital of Xianyang on an area of 6.3 km. Work on its construction lasted from 246 BC to 208 BC. In 1987, the mausoleum of Emperor Qin Shi Huang, of which the Terracotta Army is a part, was listed as a UNESCO World Heritage Site.

More than 8000 extraordinary statues of warriors, war chariots and statues of horses, an incredible cultural treasure available for licensing collections. 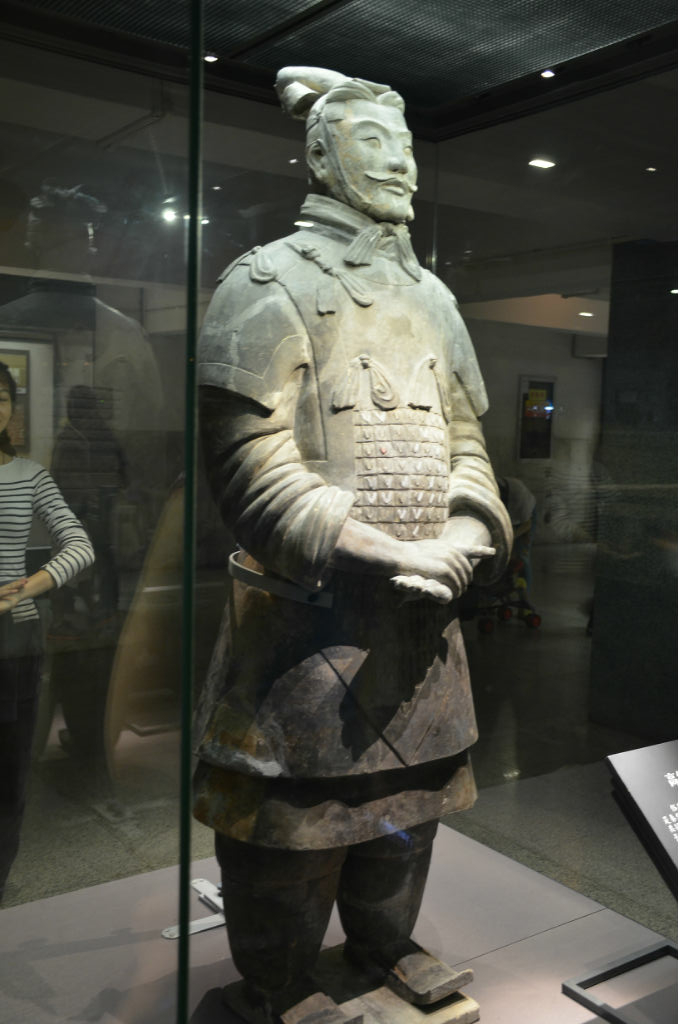 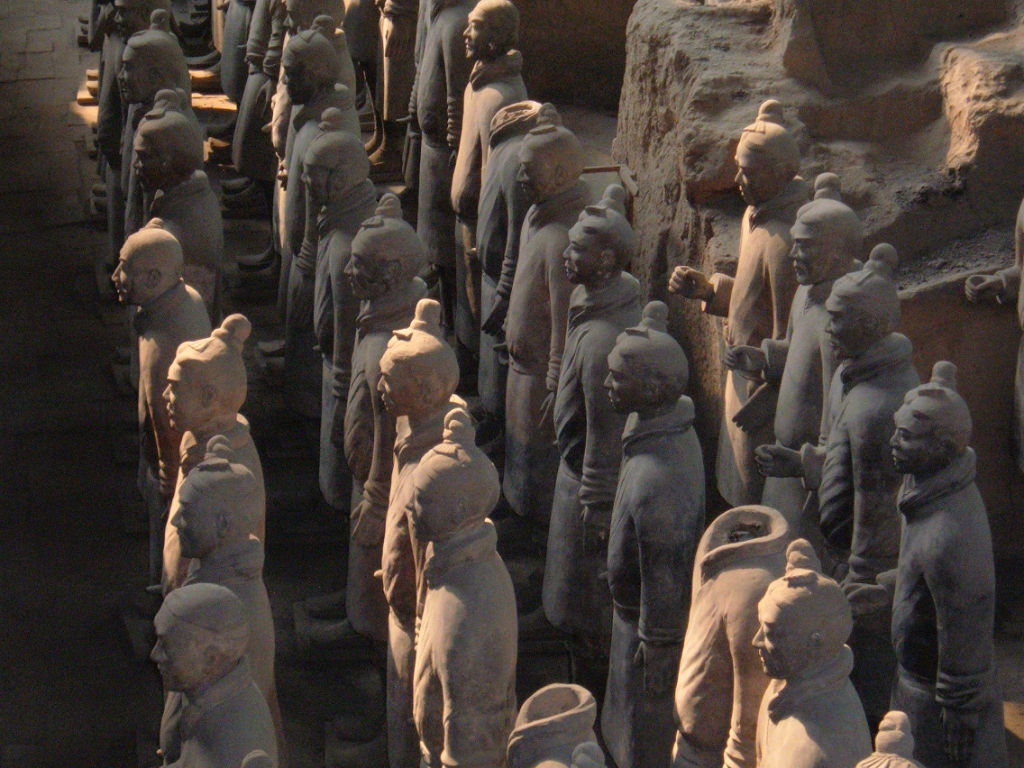 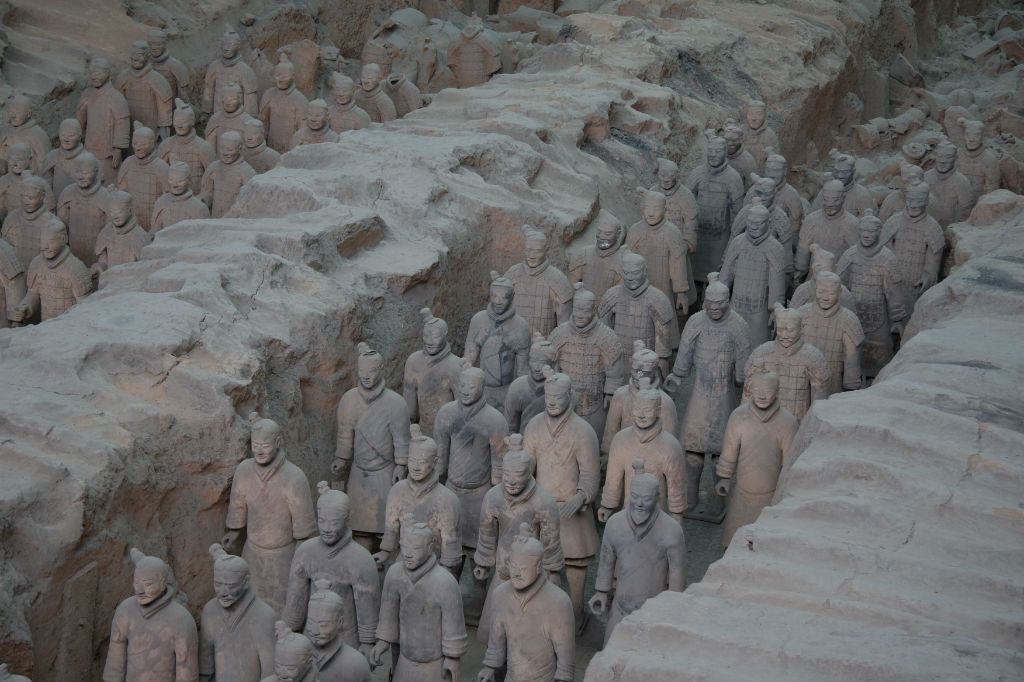 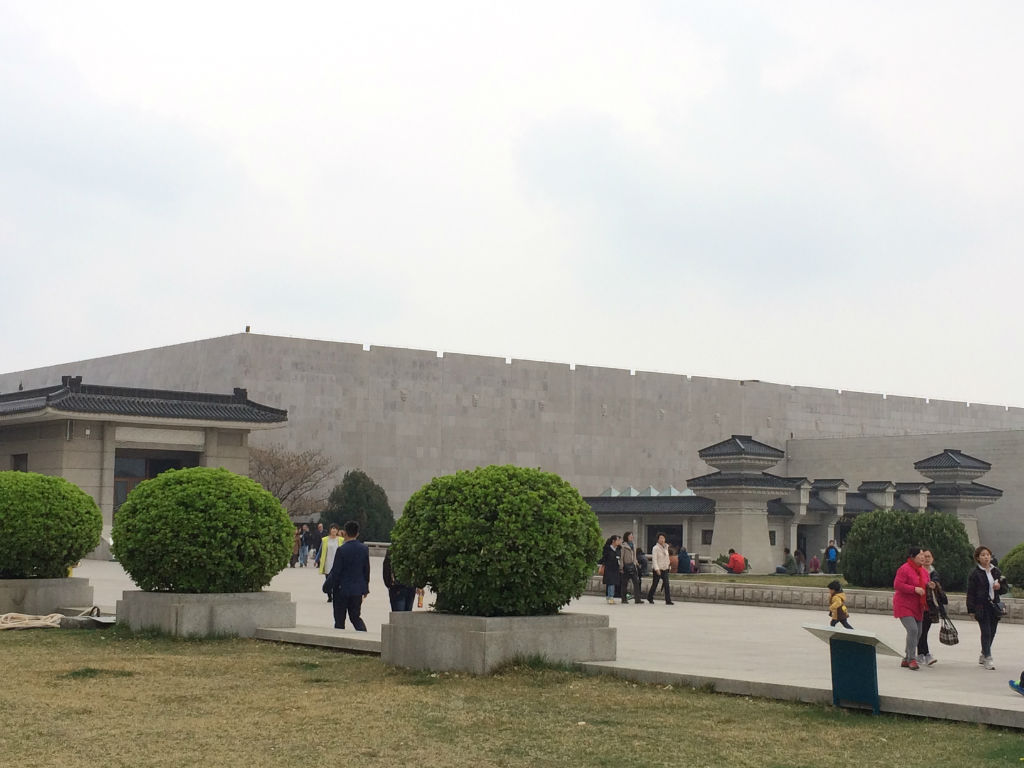 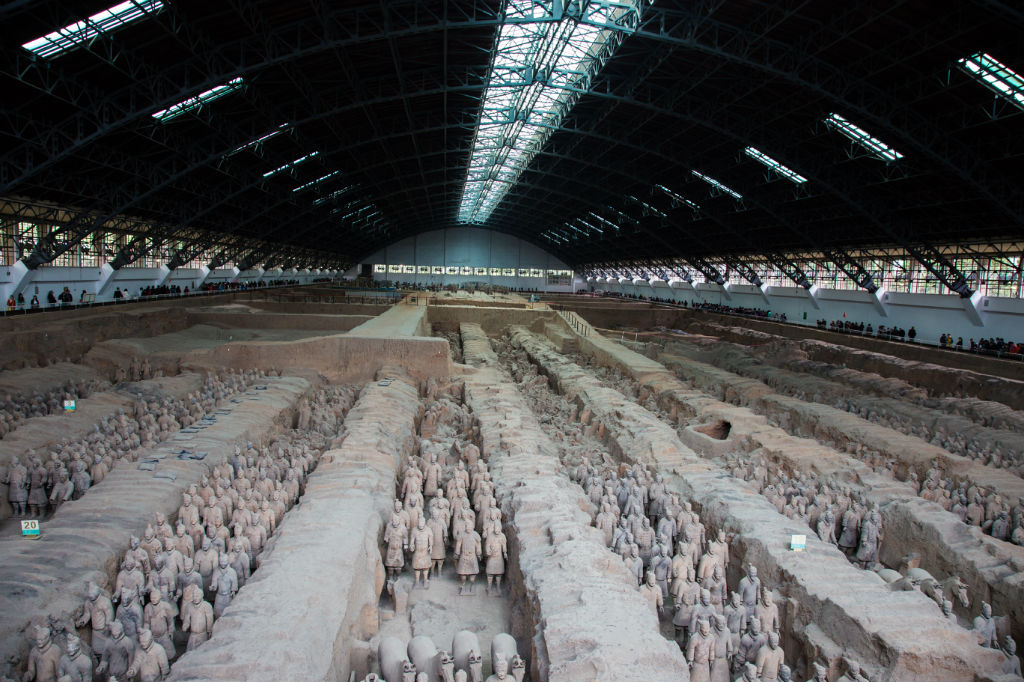 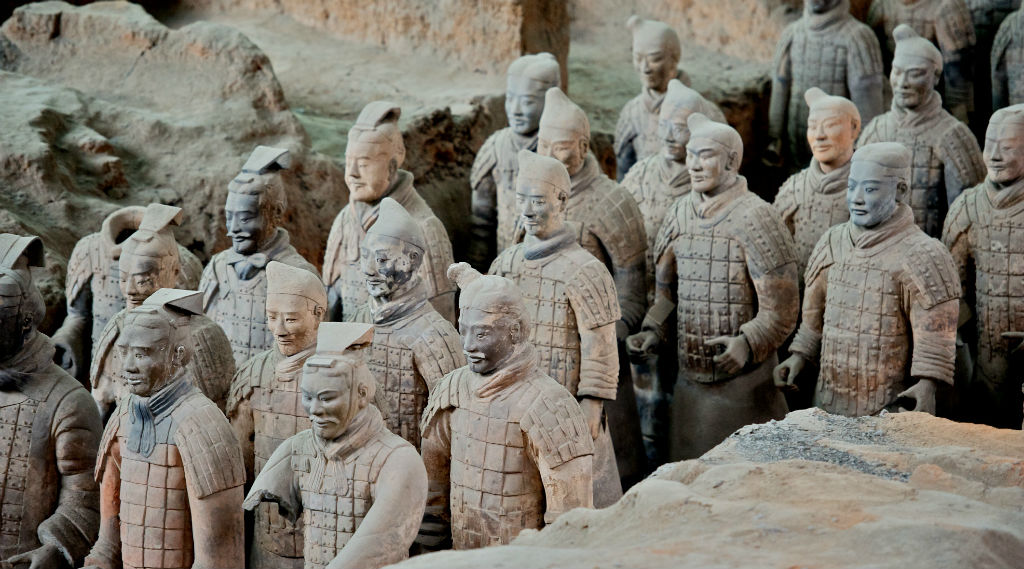 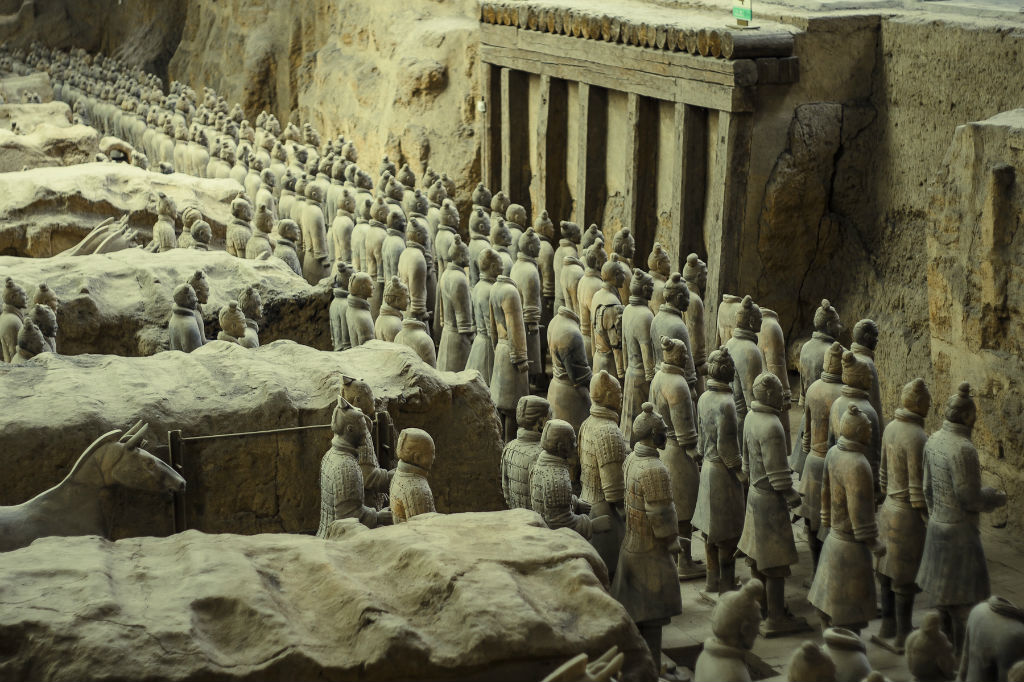 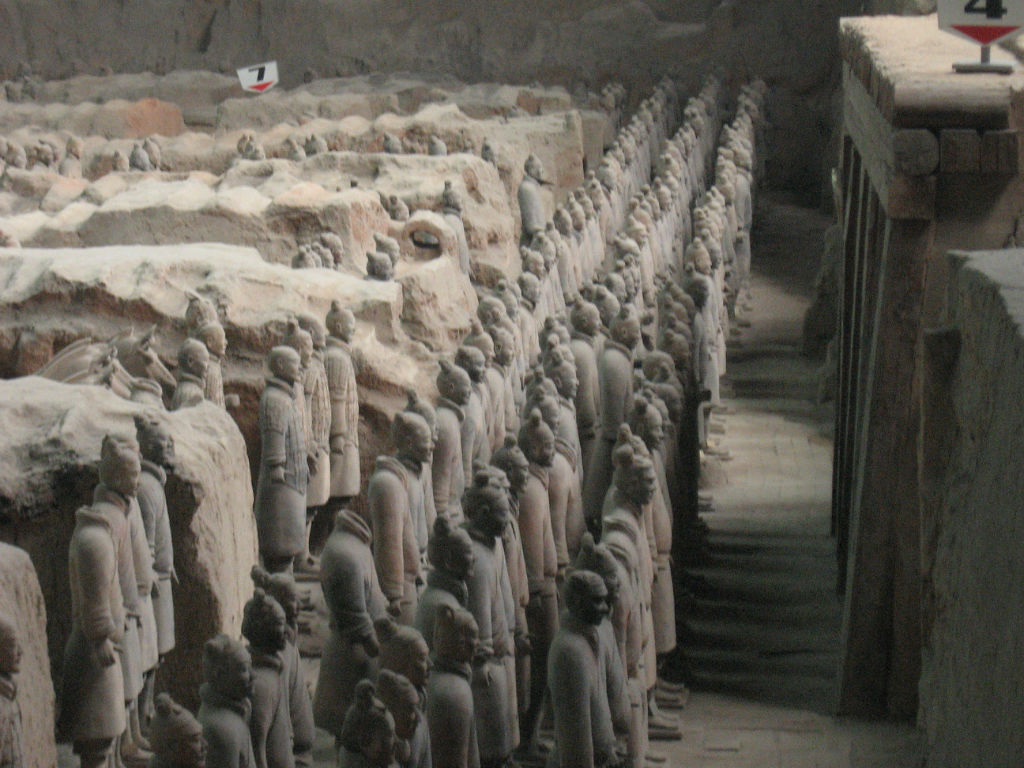 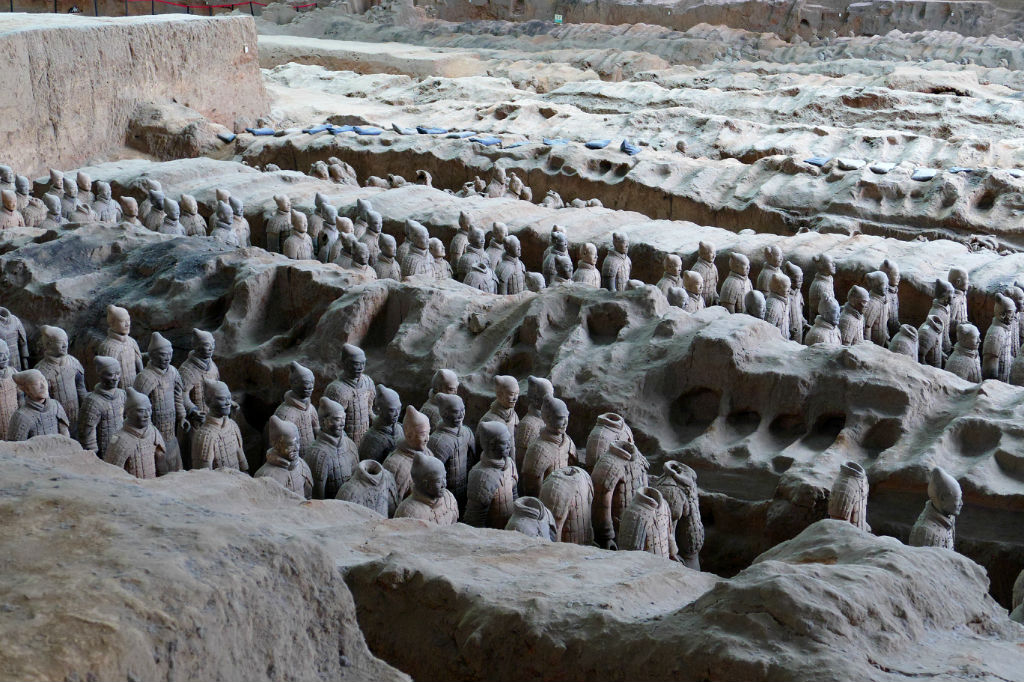