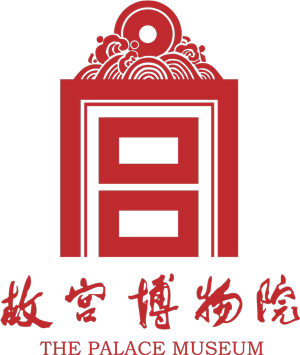 The Beijing Palace Museum is housed in the Forbidden City, China’s Ming Dynasty and Qing Dynasty imperial palace. For nearly five centuries, it was the home of the Emperor and his family and the ceremonial and political center of the Chinese government. UNESCO World Heritage Site. 15 millions visitors every year.

Over one million rare and valuable works of including paintings, ceramics, seals, stelae, sculptures, engraved objects, bronze objects, enameled objects, etc. to be inspired by for new collections under licence. 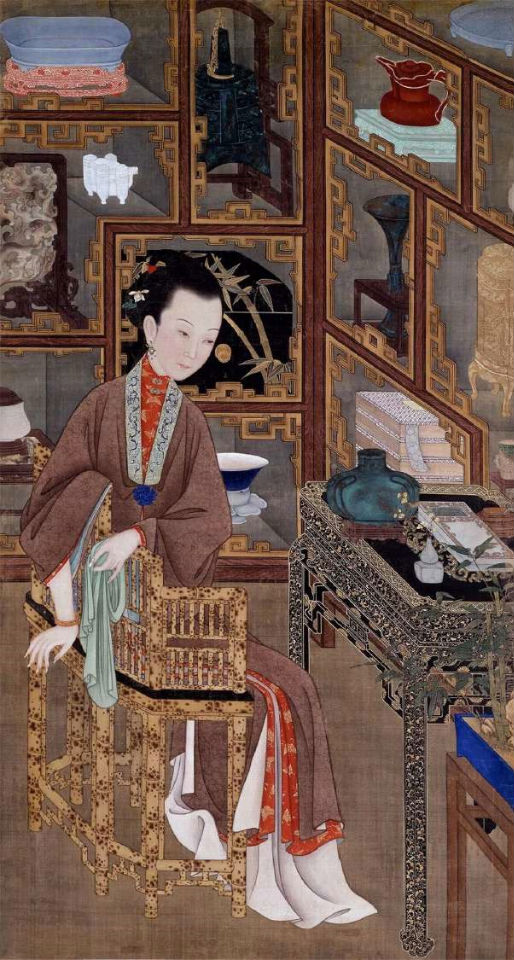 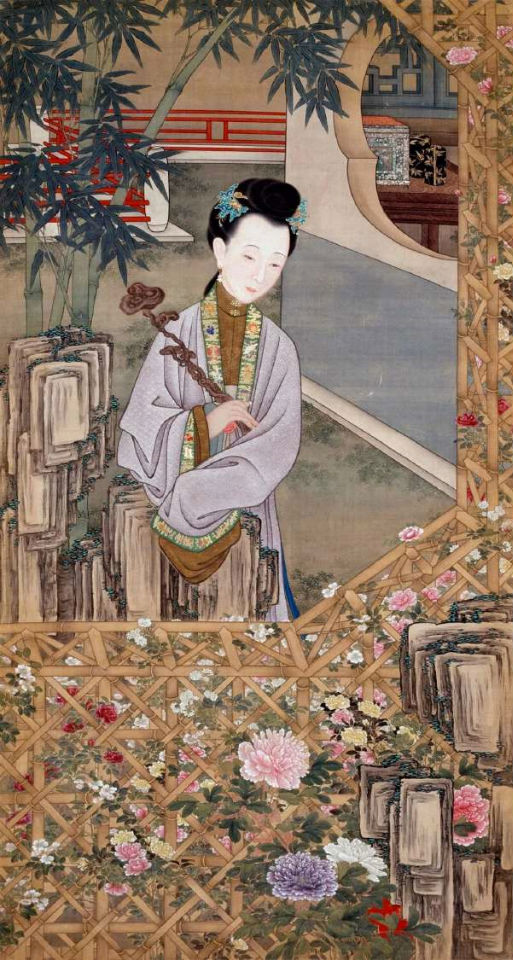 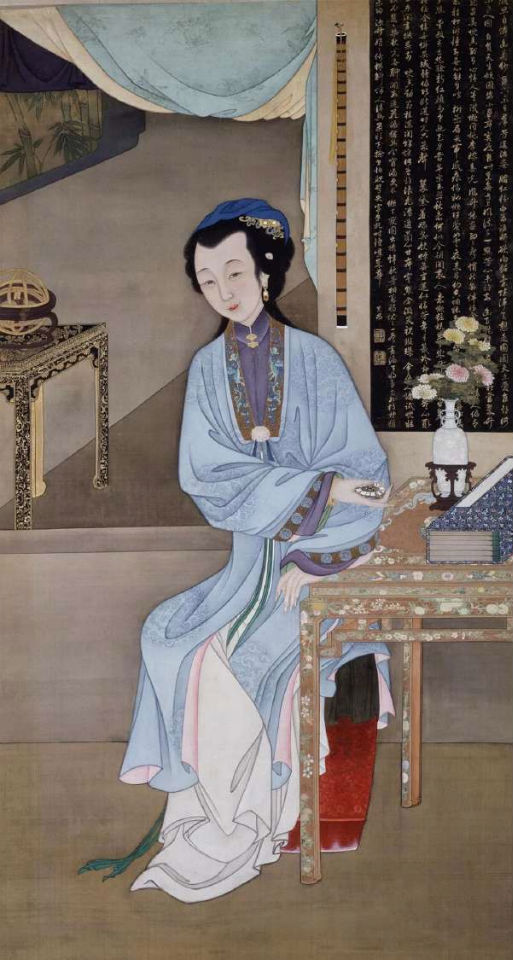 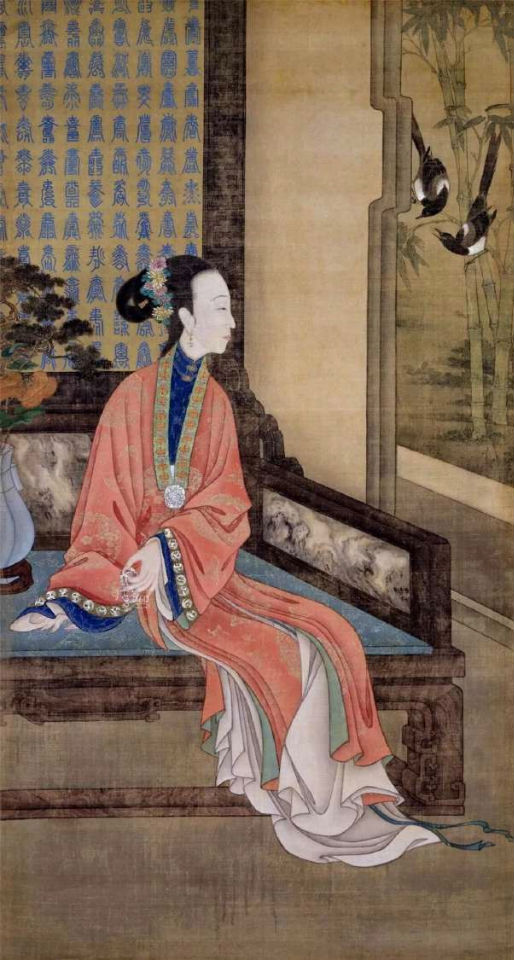 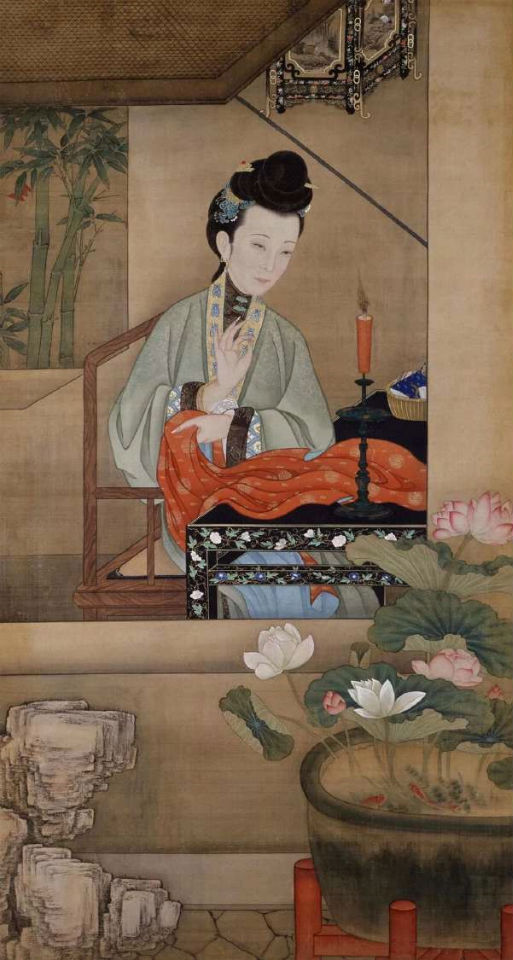 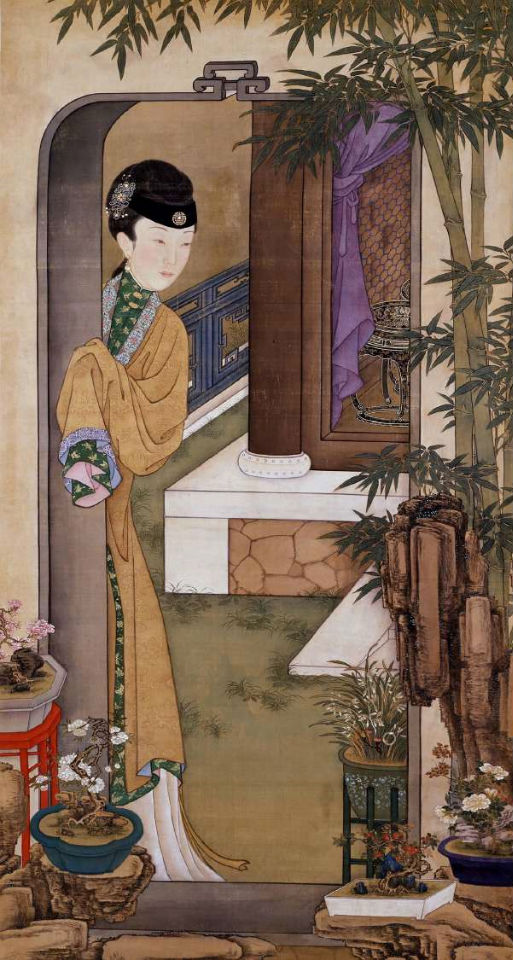 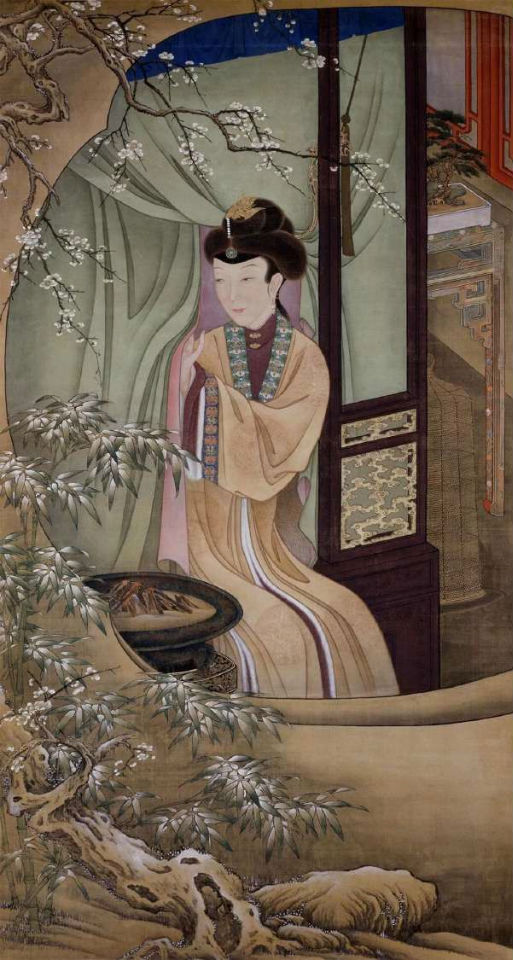 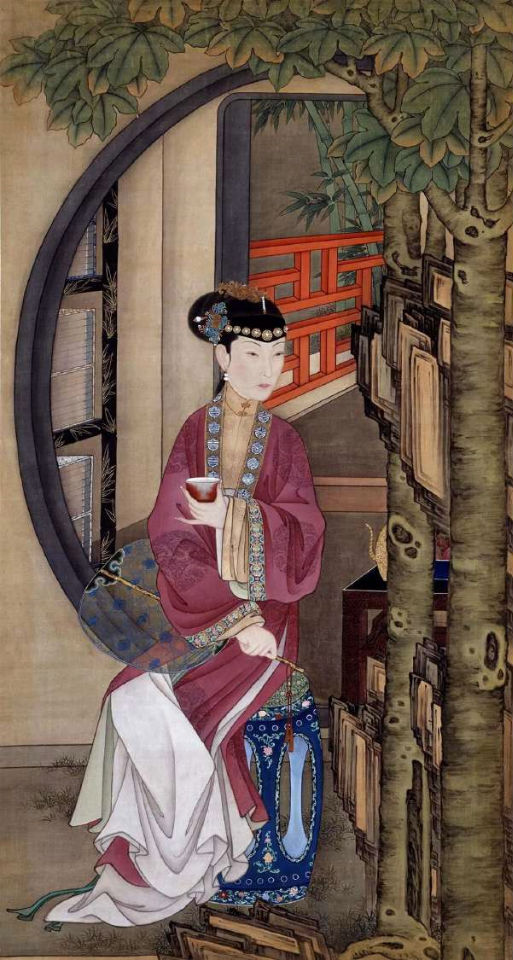 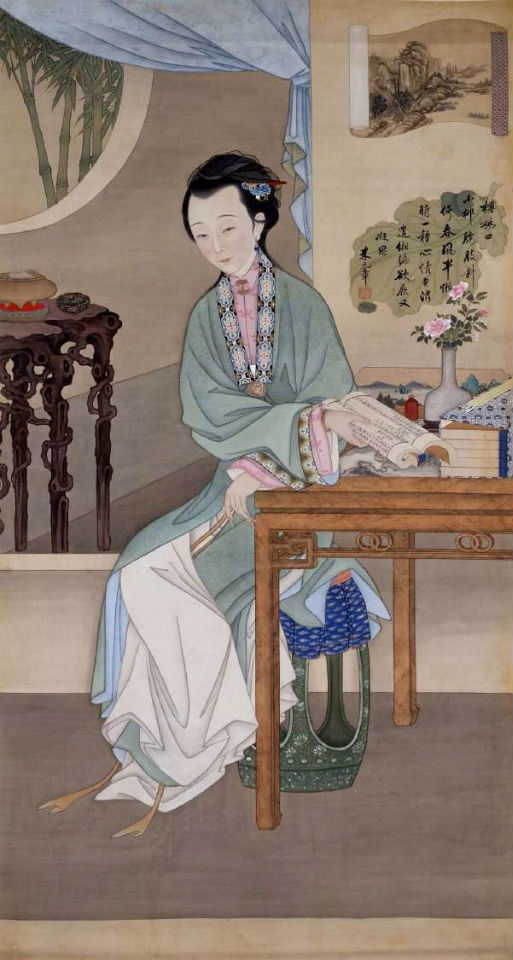 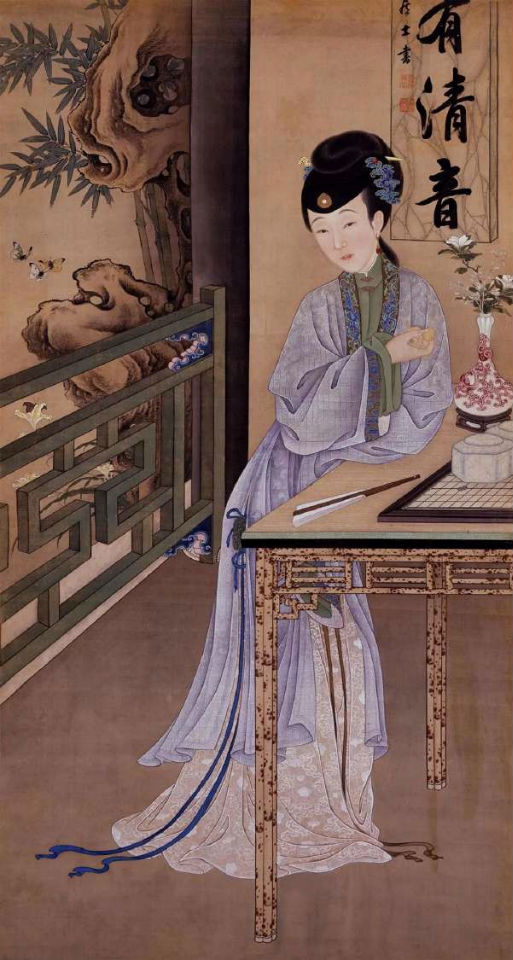 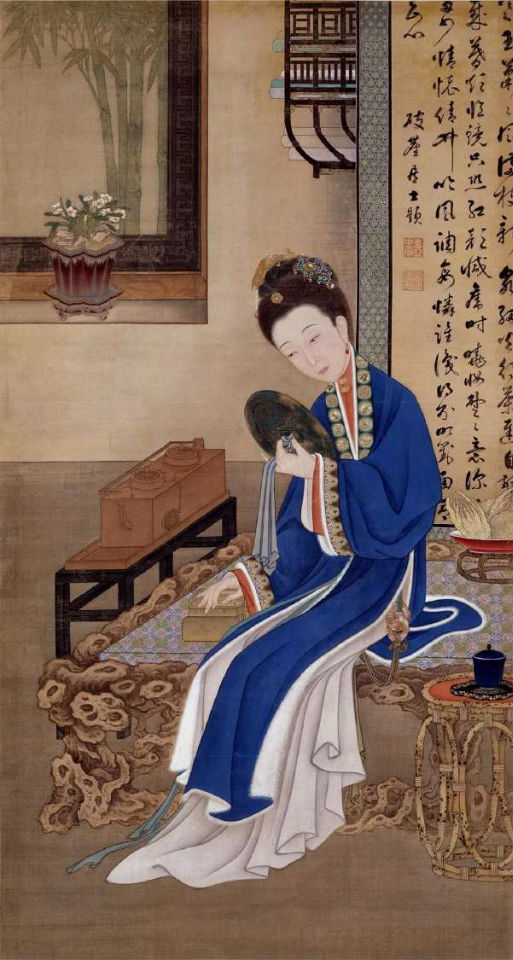 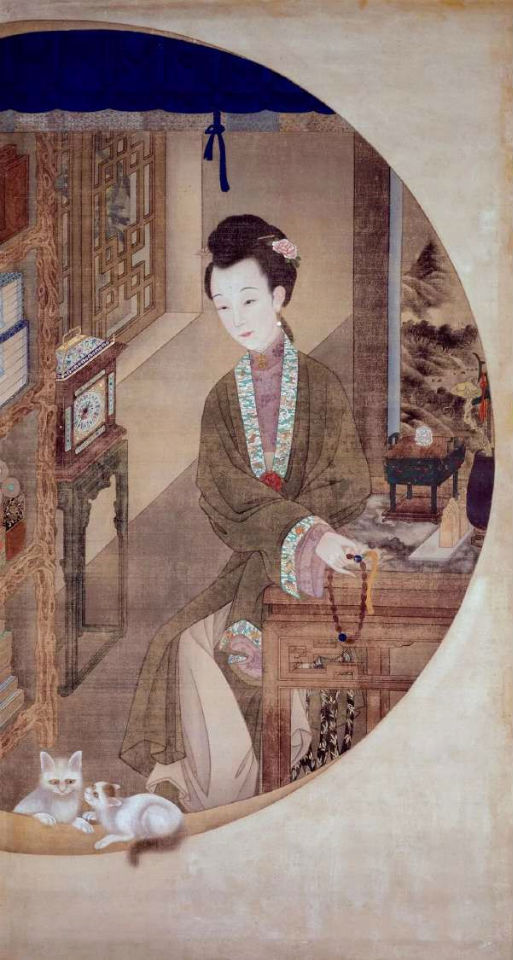 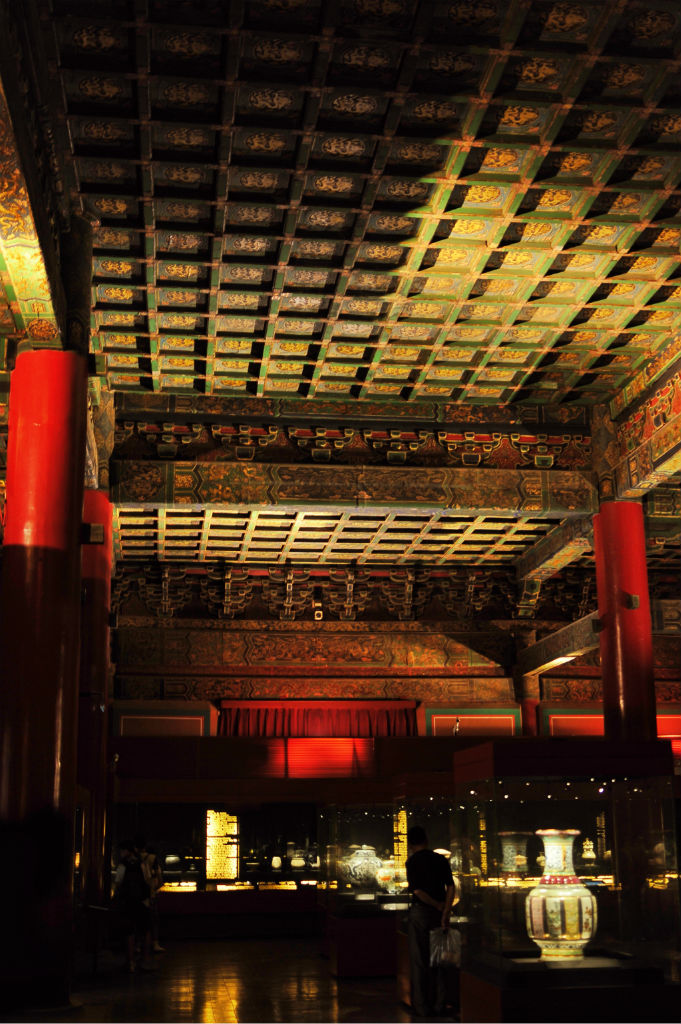 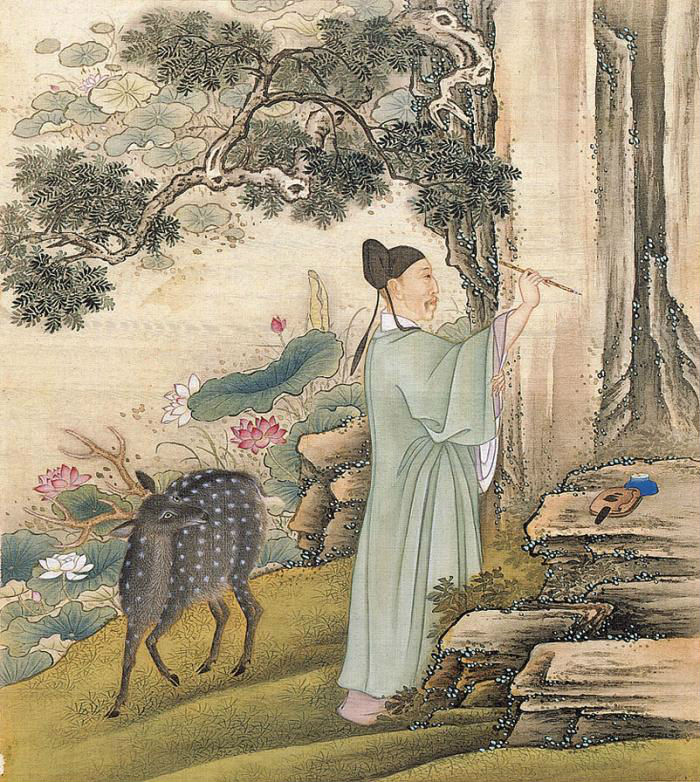 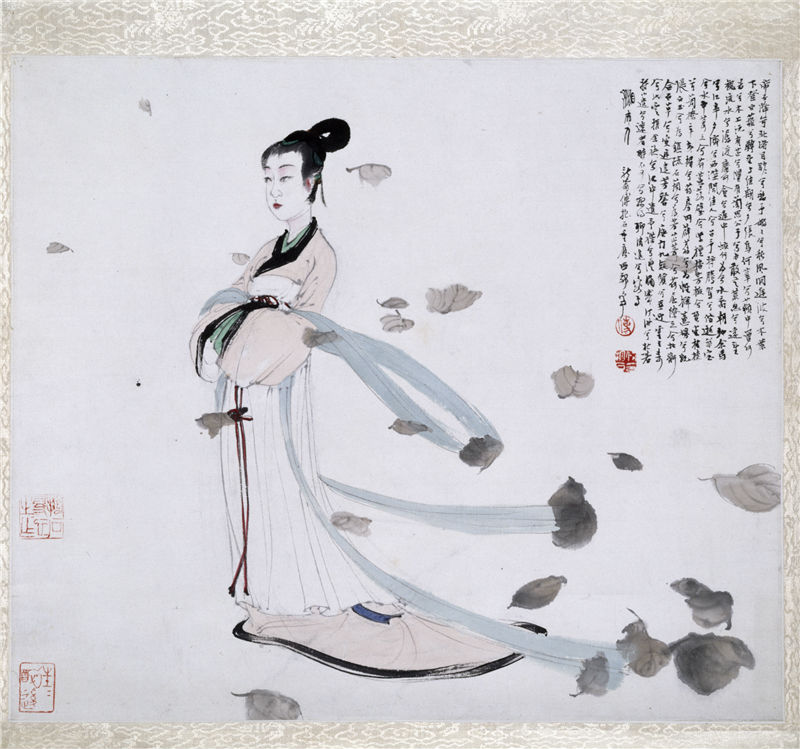 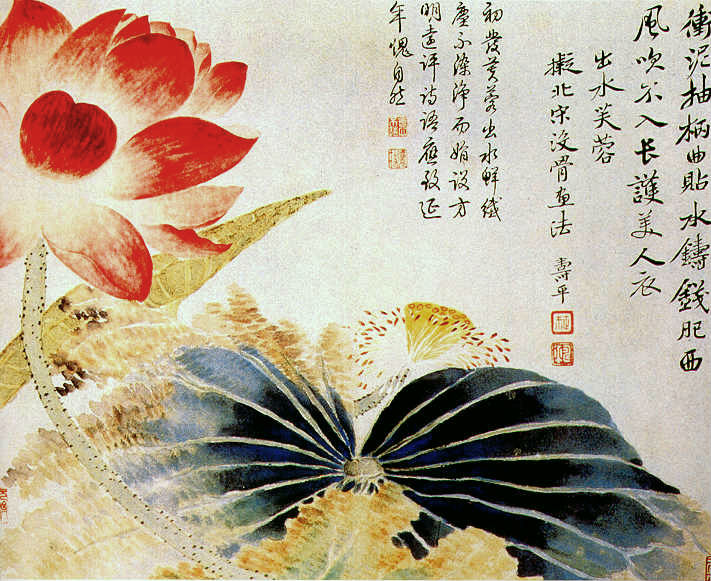 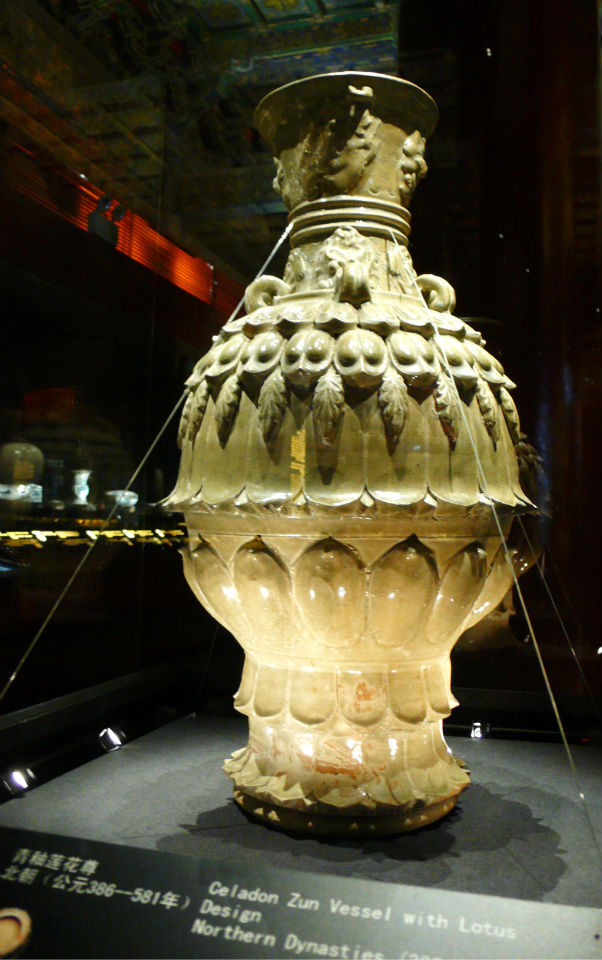 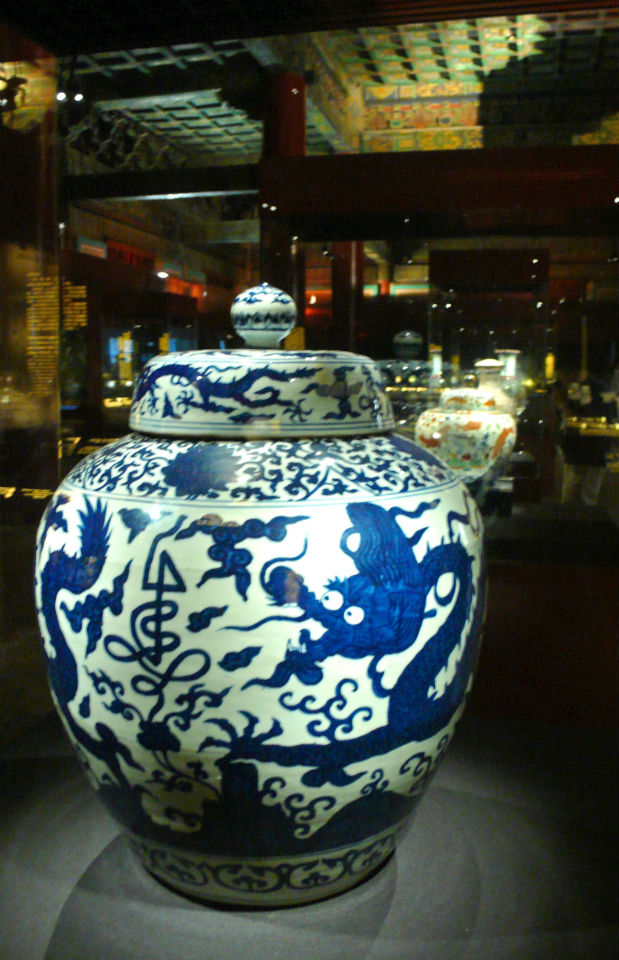 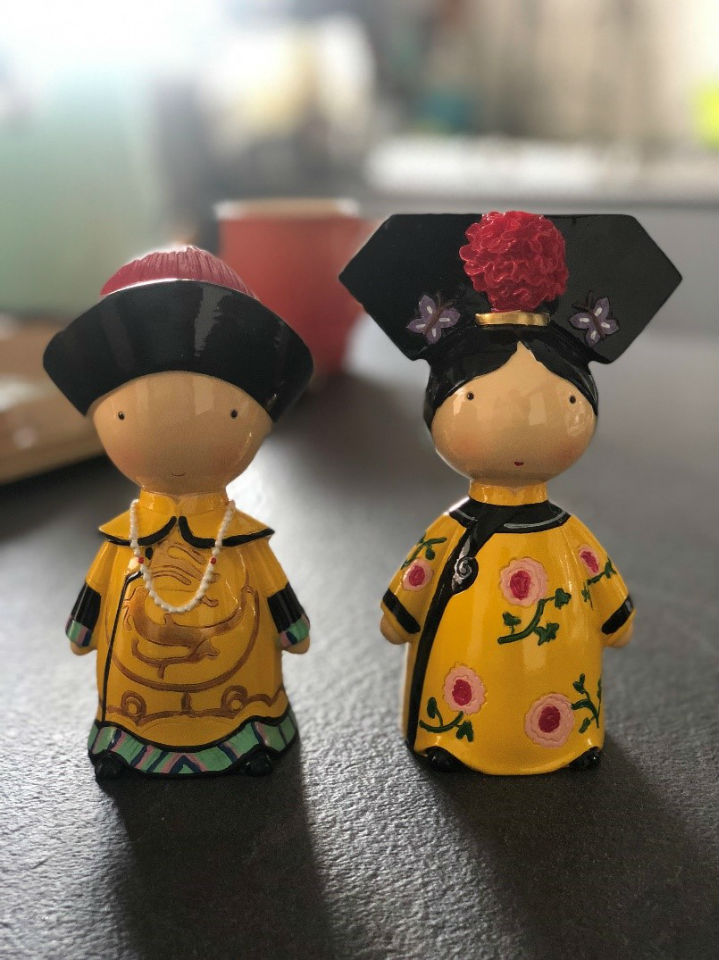